A STATE-OF-THE-ART APPROACH TO MASTERING CHINESE...
Breakthru Chinese® accelerates learning using techniques that are aligned with the unique characteristics of the Chinese language.
UNLIKE ANY WESTERN LANGUAGE...
Spanish, French, Italian, etc. all have a high degree of overlap with the alphabet, grammar and pronunciation of English. But Chinese has no alphabet, the grammar uses constructs not found in Western languages and homophones are far more pervasive in Chinese...
LEARN MORE
VISUAL MODEL FOUNDATION
Chinese can be overwhelming - our visual model foundation provides a "roadmap" for students to easily incorporate new grammar concepts. Visual models are fun and easy to use!
PATTERN RECOGNITION SKILLS
Chinese is a highly visual (and complex) language - pattern recognition training enables students to develop scalable character memorization skills. Our method is far more effective than mnemonic and "story-based" approaches.
INTENSIVE SPOKEN CHINESE PRACTICE
More than any other language, Chinese requires precise pronunciation - listening and speaking skills will accelerate development in Written Chinese. Except for grammar, all instruction is in Chinese and students are encouraged to talk freely about course content, as well as "free talk" on the topics of their choosing. This gives the student confidence in a fun setting!
SOFTWARE-DRIVEN METHODOLOGY
More than any other language, Chinese lends itself to a technology-based methodology. State-of-the-art apps make it possible to study even the most challenging content with ease.
CHINESE (with a Westerner's perspective)
Because of the substantial differences between Chinese and English, one of the most important factors in a successful tutoring program is the ability to explain key concepts in a way that makes Chinese less overwhelming. Breakthru Chinese is a welcome departure from outdated teaching methods - it's fun, it's engaging...and most important, it's effective!
LEARN MORE 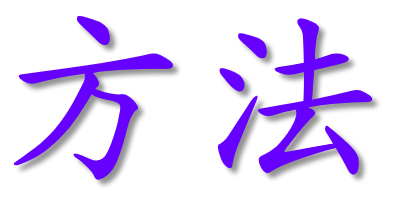 Breakthru Chinese ® is a state-of-the-art approach to tutoring Mandarin that leverages the unique characteristics of the Chinese language.  Based on insights from our own experience studying Chinese for more than 10 years in Beijing and Shanghai, we have developed a methodology that integrates technology and the linguistic model of a character-based language.

Our approach is textbook independent – we can use Integrated Chinese or any other textbook to help you to succeed in standard coursework.  Or we can use custom Chinese content (e.g. the Chinese version of the NY Times) to help you master advanced concepts. 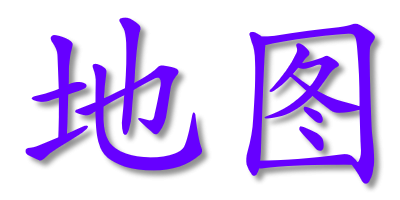 Breakthru Chinese ® uses the “roadmap” that we created for our own studies, so that grammar, characters and pronunciation “make sense”.   We use highly visual aids to give you a framework, so that each new concept is not overwhelming.

One of the challenges of Chinese is that it is so fundamentally different from English that literally everything is new (and confusing).  Using traditional methods to study Chinese is like working on a jigsaw puzzle – but without a picture of the final image!  We provide the “final image” upfront – so learning Chinese is easier and much more fun! 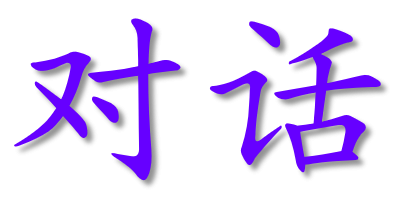 We also use a unique form of intensive conversation that enables students to develop confidence and a sense of accomplishment.  Even if you’ve just started learning Chinese, we’ll provide you with a “starter kit” that gives you the tools to immediately begin communicating with your tutor completely in Chinese!

Other than the foundation concepts, all coursework is conducted entirely in Chinese.  We like to talk! And you will, too!

We also use tools and methods that are specific to Chinese – “character networks” will enable you to learn characters and vocabulary in sets – a quantum leap over traditional methods.

Breakthru Chinese ® is unlike any Chinese tutoring you’ve ever tried! 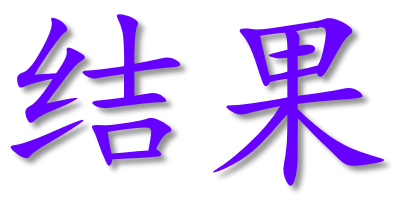 Rather than passively explaining difficult characters or grammar concepts, we pro-actively work with or students to make sure you:

We know your time is valuable – all tutoring is based on your current coursework, except that we use apps to study all coursework. So the content is all customized, but our approach is much more effective than traditional Chinese tutoring.

OUR COMMITMENT TO YOUR SUCCESS

We use state-of-the-art apps to accelerate our students learning. Of all the major languages, Chinese is the most suited for software-driven learning. You will find that out approach provides a solid foundation that enables deeper, richer and more exciting learning!

But most of all, we are passionate about Chinese! It is one of the world’s most important languages. But it is also an art form. We’re confident that you will find our enthusiasm for Chinese to be infectious…and you’ll find that Chinese is not nearly as difficult as it once seemed!

To provide students with a clear roadmap for all further studies, we explain key concepts: the history of modern Chinese, a visual overview of the differences between Chinese and English and the principles of grammar, characters and pronunciation. In this way, each new language construct easily “makes sense” and fits into a larger “language framework”. Our foundation makes Chinese fun and interesting!

We have developed grammar videos that animate sentence structure, verb complements and other gnarly Chinese grammar, so that students can see the differences in Chinese grammar. It’s so much easier to understand!

We use state-of-the-art apps to help students develop visual pattern recognition skills, recognize character components and compounds. Characters are studied in groups of related vocabulary that use the common characters – imagine learning words in sets of 10 or 20, rather than one at a time!

Because of the number of homophones in Chinese, pronunciation is critical and is closely linked to success in developing listening comprehension skills. Chinese pronunciation is ranked using 6 levels. It’s worth noting that, due to the influence of regional dialects, teachers from Beijing (or who were trained) in Beijing have the best pronunciation.  While we are not speech specialists, we do teach students the mechanics of standard pronunciation, so that learning to speak is not a trial and error process.

A guiding principle of our approach is that Chinese cannot be taught (effectively) in the same way one would teach an adjacent western language (e.g. Spanish, French, Italian).  It’s a fundamentally different language – in ways both obvious and not so obvious.

Unlike Western languages,  Chinese is really 3 distinct language systems – written Chinese, spoken Chinese and a phonetic system that is unique to character-based languages.

Chinese is a visual language – characters are visually complex and require pattern recognition skills not needed for alphabetic languages.  In fact, recent research using functional MRI’s has shown that native Chinese speakers use their visual cortex to a much greater extent than English speakers do.  That’s important.  The analogy we like to use is that athletes need to develop core muscles before they can effectively learn how to (ski, play soccer, etc.).

The same is true for Chinese – students need to develop visual pattern recognition skills as a core skill to successfully learn Chinese characters.

Homophones are far more more prevalent in Chinese than in English – there are relatively few phonemes (unique sounds) to support all 8,105 characters in modern Chinese.  Proper pronunciation is critical,  not only for speaking, but to enable students to differentiate between characters that have almost identical pronunciation. 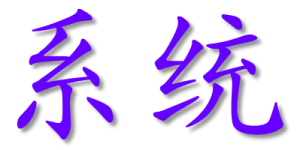 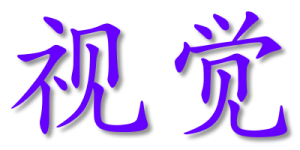 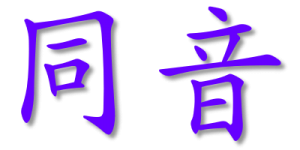 As much as possible, we try to stay in the target language, even when explaining grammar concepts. It takes some getting used to, so to help you understand grammar lessons, here are most of the [...]

We encourage students to engage the tutor as much as possible - but sometimes, beginning (and even intermediate) students need a core set of basic questions that they can use to accelerate a [...]

We don't often recommend textbooks for learning Chinese, but these grammar books are among the best that we've found in either Chinese or English. They are consistent with Breakthru Chinese' [...]

We're not around right now. But please send us an email and we'll get back to you ASAP!